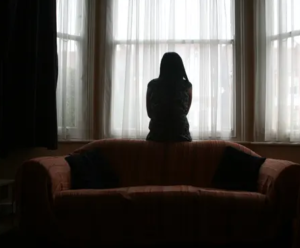 The number of homeless families across Greater Manchester currently exceeds 1500, with evidence showing hidden homeless people and hidden households equating to 10 times higher than official statistics. In the last three years, the number of homeless families in Manchester has risen from approximately 144 to 12501-2 and falls within the top 50 local authorities in England by rate of children who are homeless.

Statistics indicate 1 in 59 children in Manchester are homeless or in temporary accommodation.

Following a year of investigating the growing crisis of homeless families across GM, Shared Health Foundation have produced a report exploring the difficulties facing homeless families and the agencies supporting them. This report sets out to highlight the issues and summarises the changes which need to be implemented.

This report sets out to highlight their preliminary findings and forward a proposal for next steps requiring the support of Greater Manchester’s communities, council decision makers and central policy providers