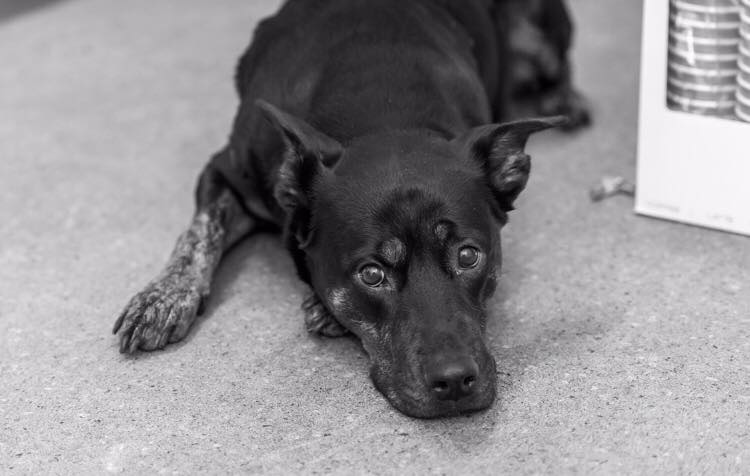 By Jenny Stravisky from Vets in the Community in Nottingham

Published in Anthrozoos, the research was an interdisciplinary collaboration between the University of Nottingham and The University of Southampton, and funded by Dogs Trust. Louise Scanlon, one of the lead researchers on the project, interviewed twenty homeless or vulnerably housed dog owners, aged between 23-65, from seven locations in England – London, Nottingham, Lincoln, Spalding, Preston, Gillingham and Plymouth. 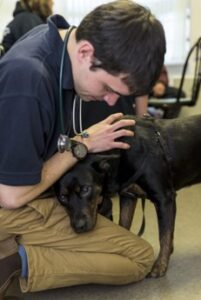 Interviewees frequently described their dogs as their family, with one participant describing the closeness of the relationship:

Whilst some participants had owned their dogs before becoming homeless, many had acquired them since, often from poor circumstances. The idea that they and the dog had rescued each other was a recurring theme:

However, owning a pet was frequently described as a barrier to accessing services such as accommodation, medical care and advice

“It’s like you can’t go into places to get food because dogs aren’t allowed in there. Trying to get a house to house me and the dog is mission impossible … I’ve already been down the road a bit of people told me to get rid of her, and I gave up my home. I made myself homeless for my dog.”

The authors suggest that pet ownership by homeless people should be regarded as a One Health intervention, where the environment, the health of the person and the health of the animal are closely intertwined, and should therefore be considered holistically in any intervention. Following on from their recent work highlighting the fact that demand for dog-friendly homelessness accommodation far exceeds supply, these strongly support the idea that, where possible services should consider whether they can adopt a pet-friendly approach. 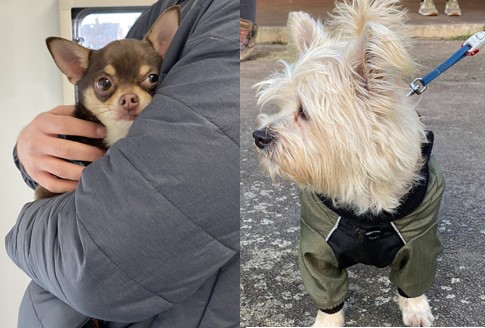