Since 2016 On The Out have been providing an invaluable service and much needed support for people just released from custody from HMP Manchester, (Strangeways) and prisons throughout the North West. People who are often released with little or no money, no family to go to and no place to call home.

The support On The Out offers starts with meeting people at the prison gate. And from there, it can take all manner of forms – depending on what the particular person or situation requires. They support to find accommodation, help people to access benefits, find employment or further their education and training. On The Out accompany people to appointments, link to mental health or dependency services, help with ID and opening bank accounts –  all of which can be difficult after a person has spent time in custody. 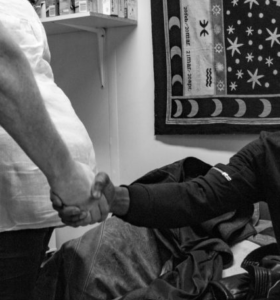 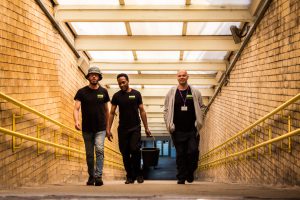 These figures aren’t in anyone’s best interest. They impact on everyone.

On The Out provide a vital service for people just released from custody and this selfless hard work has recently been recognised with some much needed funding to continue this service. But they still need more help.

Could you volunteer?
Could you design or print some leaflets?
Do you have, or do you know anyone who has office space?

If you can help or support the incredible work that On The Out do, please contact info@ontheout.org

Thanks and please share if you know anyone, or a business that may be able to help.